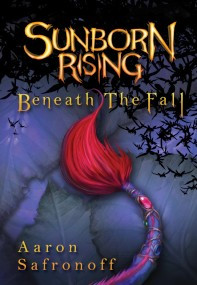 Although enhanced ebooks and apps with sound and video have been poorly received by book consumers, Neoglyphic Entertainment, an entertainment technology developer, has created a platform that makes use of data science, gaming technology, machine learning and crowdbased focus groups to create new experiences around traditional storytelling. The company has plans to offer its multimedia platform as a for-pay service to other publishers to create multimedia e-books from their own publishing lists.

How to Adopt an Agile Publishing Strategy