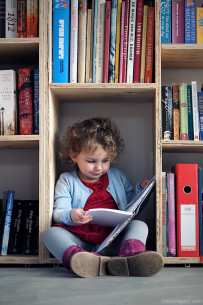 It comes as no surprise that Penguin Random House—the country’s largest trade publisher—is also the biggest children’s book publisher. But the size of the gap between PRH and second-place HarperCollins might raise a few eyebrows.