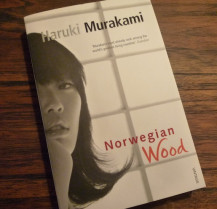 Translated literary fiction is selling better on average in the UK than literary fiction originally written in English, according to new research, with authors including Elena Ferrante, Haruki Murakami and Karl Ove Knausgaard driving a boom in sales.

Though fiction in translation accounts for just 3.5% of literary fiction titles published, it accounted for 7% of sales in 2015, according to a survey commissioned by the Man Booker International prize.

The research, conducted by Nielsen Book, looked at physical book sales in the UK between January 2001 and April 2016.

Childrens, YA Hardback Books Up 95.2% in July 2016
Comments
Subscribe
Webinars
What Book Publishers Need to Know in 2020
Learn More