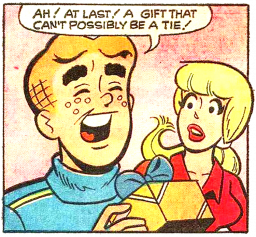 If you like binge-watching comics themed TV shows like AMC’s The Walking Dead or Wynonna Earp through subscription-based video services, there’s now a comparable way to get up to speed on the comics themselves without spending a fortune on single issues or graphic novels. ComiXology, the digital comics platform that Amazon acquired in 2014, announced today that it is launching a service called comiXology Unlimited that provides access to thousands of titles from nearly a dozen comics publishers for a single monthly rate of $5.99.