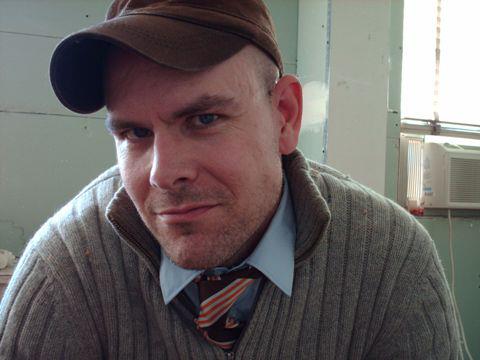 Dan Eldridge is a journalist and guidebook author based in Philadelphia's historic Old City district, where he and his partner own and operate Kaya Aerial Yoga, the city's only aerial yoga studio. A longtime cultural reporter, Eldridge also writes about small business and entrepreneurship, travel, and the publishing industry. Follow him on Twitter at @YoungPioneers.

The Audiobook Creation Exchange, or ACX, is already having a significant effect on the manner in which the industry does business, largely by offering publishers both large and small easier access to the means of production.

Audible Inc. and the New York Center for Independent Publishing (CIP) have announced a new imprint, Audible IndieFirst. The imprint will publish original works from independent publishers in digital audio format one month prior to the release of the print edition. Audible and CIP previously issued a call for manuscripts from independent publishers, asking them to identify their best and most promising upcoming titles for consideration in the Audible IndieFirst program. From the submissions, Audible has selected a number of upcoming titles to publish in audio, the first of which is Joe Meno’s “Demons in the Spring,” published by Akashic Books. All audiobooks will