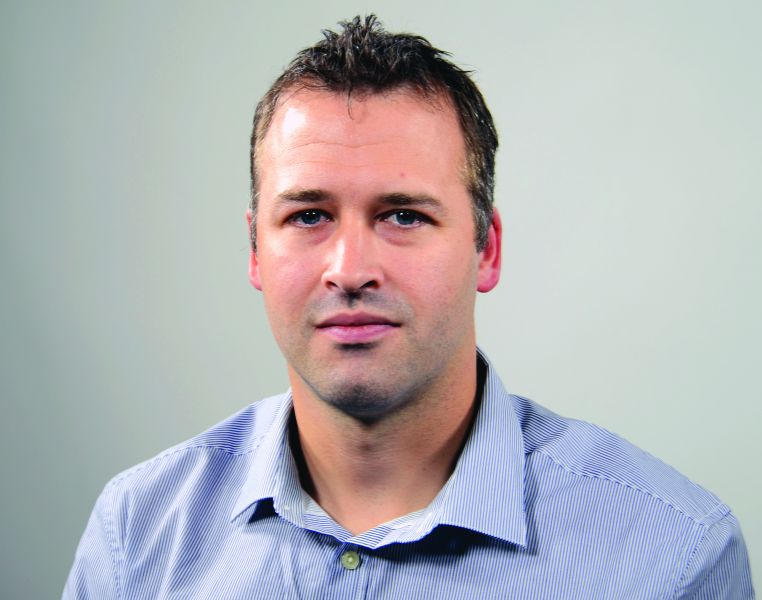 Amazon Mexico has finally launched its full retail operations and a print bookstore . Previously it had offered just Kindle e-books through a store that opened in 2013.

There's no telling what took them so long to open in Mexico. After all, isn't Mexico, with its population of 120 million people, one one of the most desirable markets in the world?

Still, the market is rather young and nascent. A report from Forrester suggests that Mexico's online market will hit $5.5 billion by 2018, with some 18 million online buyers.

In a new report, German ebook distribution platform Bookwire forecasts that digital sales will represent between 10% and 15% of total sales in the Latin American markets by 2020. Today, it represents 1% across the whole region.

The Spanish-language markets represent over 500 million Spanish speakers mainly living in Latin America and Spain, along with the US, where the latest census counted over 50 million people of Hispanic or Latino origin, including nearly 40 million who speak Spanish at home.

Rakuten is beefing up its digital content chops after it announced the acquisition of ebook and audiobook marketplace OverDrive for $410 million.

The Japanese e-commerce giant got into the e-reader game when it picked up hardware maker Kobo for $315 million in 2011. It stands to reason then that U.S.-based OverDrive, which was founded way back in 1986 and offers over 2.5 million titles from more than 5,000 publishers today, will be put to work providing greater choice and reading material for Kobo owners.

On the morning of day three of the Digital Book World Conference + Expo, HarperCollins president and CEO Brian Murray offered his take on the future of his company and the industry at large. Sitting down with conference chair Mike Shatzkin, Murray spoke on HarperCollins' recent acquisitions, how the company is managing change, and how it is responding to self-publishing and subscription models.

2015 is slated to be the year of Amazon's descent on Mexico, according to an article published this past November in Mexico's El Financiero newspaper, announcing Amazon's purchase of its first warehouse and distribution center in Cuautitlán, Izcalli in the state of Mexico. This is undoubtedly a major step in Amazon's move to spread its operations to Latin America.

"Mexico is the door to Latin America, the key, the bridge," affirmed Manuel Dávila Galindo Olivares, Manager of Digital Content for the country's leading bookseller