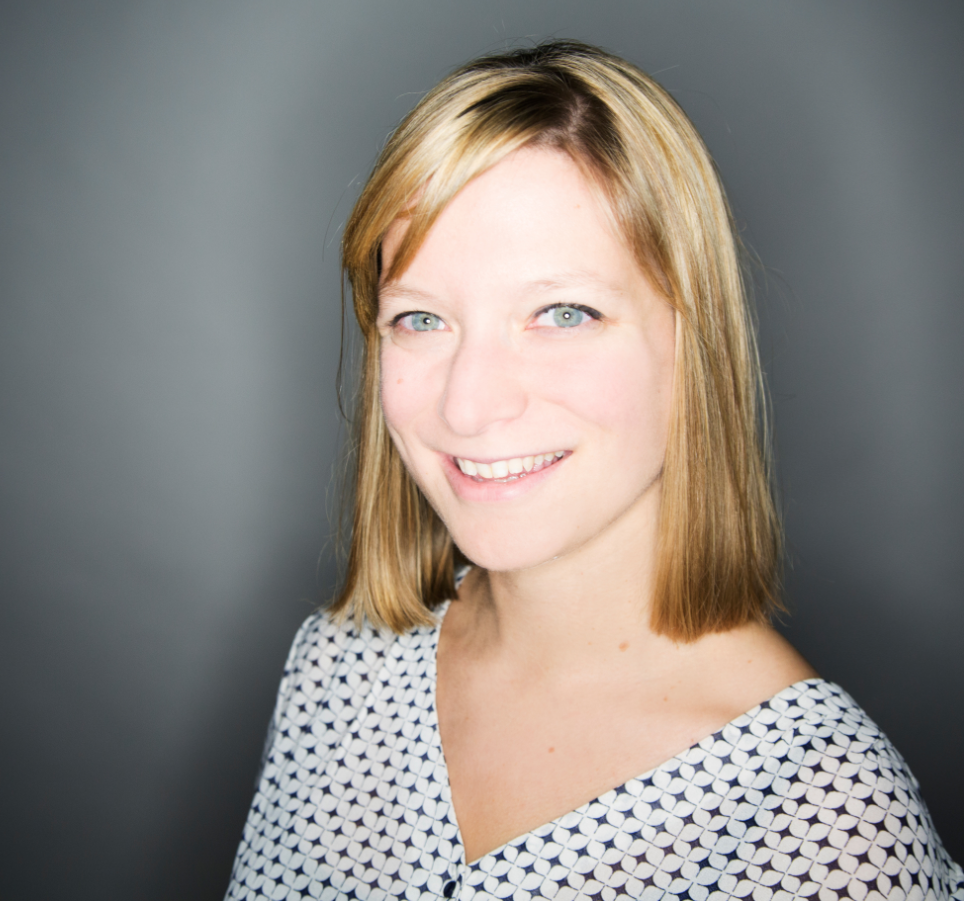 Amazon Mexico has finally launched its full retail operations and a print bookstore . Previously it had offered just Kindle e-books through a store that opened in 2013.

There's no telling what took them so long to open in Mexico. After all, isn't Mexico, with its population of 120 million people, one one of the most desirable markets in the world?

Still, the market is rather young and nascent. A report from Forrester suggests that Mexico's online market will hit $5.5 billion by 2018, with some 18 million online buyers.

Just as the swifts have returned to UK skies reassuring us that summer is shortly here and that all must still be well with the global eco-system, so the latest terms dispute with Amazon is similarly reassuring in its own way. After all, if there were no dispute with Amazon, wouldn't we be worried?

According to the tech news site Recode - and congratulations to it for breaking the story (how many had heard of the site before, one wonders) - Penguin Random House UK is currently negotiating a new contract with the retailer.

In a new report, German ebook distribution platform Bookwire forecasts that digital sales will represent between 10% and 15% of total sales in the Latin American markets by 2020. Today, it represents 1% across the whole region.

The Spanish-language markets represent over 500 million Spanish speakers mainly living in Latin America and Spain, along with the US, where the latest census counted over 50 million people of Hispanic or Latino origin, including nearly 40 million who speak Spanish at home.

Rakuten-owned Kobo has launched its new high-resolution display ebook reader, the Glo HD. The device will be hitting shelves starting May 1 in the US, Canada, Australia and New Zealand; May 22 in France, and June 1 in the UK, Italy, the Netherlands, Germany and Spain at $129.99 (roughly Rs. 8,000).

The Kobo Glo HD e-reader features a 6-inch (1448x1072) display, the highlight of which is a 300ppi pixel density, the same as its closest competitor, the Kindle Voyage - which also features Carta E-Ink technology.

Amazon released its monthly KDP Select report yesterday, and the news was unsurprising.

The report revealed that last month Amazon was paying indie publishers and authors  an average of $1.41 each time an ebook was loaned from Kindle Unlimited and the Kindle Owner's Lending Library. The loans were funded out of a pool of some $8 million, and with a little math and the back of an envelope we reach an estimated 5.67 million loans for February.